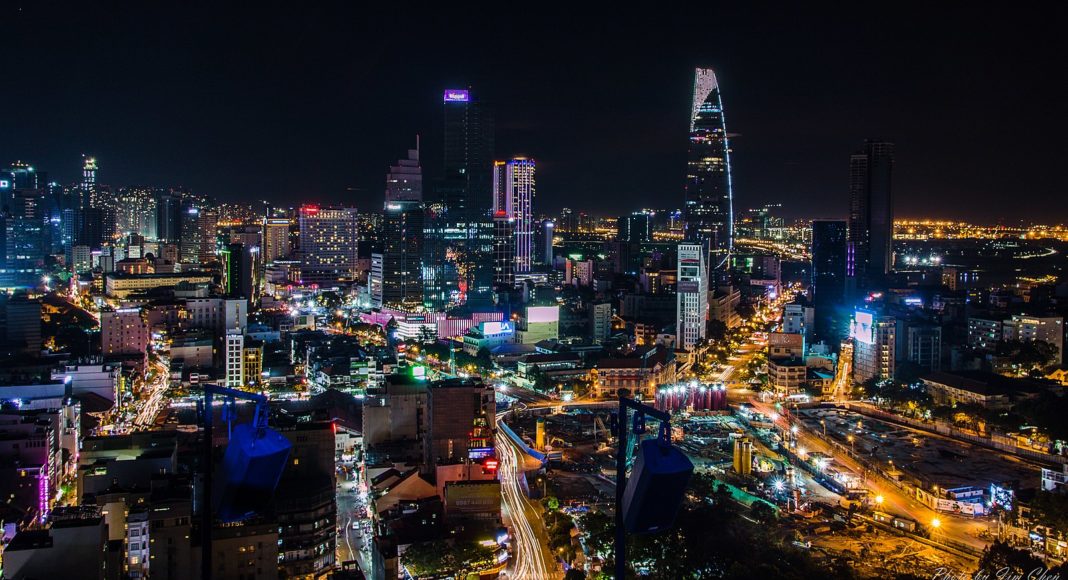 How to Find and Hire Talents in Vietnam in 2021?

The Economy of Vietnam

Regulations to Hire Employees in Vietnam

The Economy of Vietnam

Vietnam adopted a socialist-oriented market economy. The reform from a centralized economy to a mixed economy happened in 1980s. Over that time period, the country’s economy has faces rapid growth. Vietnam economy relies on foreign direct investment  and agricultural export products. The government keeps on trying to attract capital from overseas to support its economic.

In the last few decades, Vietnam’s manufacturing sectors are thriving. This is because of its close proximity to China than any other countries with low labour cost. Not to mention the US-China trade war back in 2019 boosts up its economy for about 7 per cent. Since a lot of company giants like Apple, Google, Nintendo are relocating to Vietnam to avoid the increase cost of manufacturing production in China. As a result, the country have a lower unemployment rates and a higher GDP.

Not only the electronic industry, other sectors of manufacturing industry is also increasing across the country. Among them are electronics industry, food processing industry, mining industry, constructions, textiles industry, and many more. Also, just like other Asia countries, Vietnam is rich with cultural diversity. Become a target for tourist destination spot from all around the world. So, tourism and services industry also play a great role on the country’s economy since it is also include transportation, hotel, and catering industry.

Regulations to Hire Employees in Vietnam

The main law regulating employment relationships in Vietnam is the 2019 Labour Code, which took effect on 1 January 2021.The position of employees is rather well protected compared to other countries. There is no distinction between foreigners with a local labour contract and Vietnamese employees. The Labour Code, however, grants certain protections to particular groups of employees (women, disabled, elderly, etc.)

We  have summarized the Vietnam’s labour laws for you. So, you know at least the basic regulations on their employment laws. Or you can read it more about it in here.

Probation should be agree on by both parties. The duration of a probationary period depends on the qualification and education and job position of the new employees but must not exceed the time limit as provide by law. Which are:

Termination must be notified a certain period of time ahead of it being implement as prescribe by Vietnamese Labour regulations. For bases that are not subject to the prior notice requirement, the termination can be communicate at any time that the party having the right to terminate considers appropriate and reasonable. There are exception for the following circumstances:

Here are some job search platform to find your potential recruit in Vietnam. We have narrowed it down to 5 job boards in Vietnam.

9cv9 a fast growing established human resource technology company from Singapore. Since incorporation in 2016, the company has grown to establish its presence all over the world. The company’s aim is to empower and enhance their users’ employability for future career development by connecting applicants to companies using advanced technologies. The focus of their applicants are mostly on fresh graduates, tech developers, engineers and programmers, internship and externship for students. The company provide a collaborative work environment in which employers strive to provide the best possible experience for job searchers.

The platform is user-friendly and grants access to many job board partners like Neuvoo, Facebook for Jobs, Google for Jobs, etc. It also makes the interviewing process easy by integrating with Zoom and Google Meet. Upon registering, you can discover a wide range of integrations that will help enhance and make the hiring more efficient. If you are thinking to hire in Vietnam, then getting started with 9cv9 might not be a bad idea.

Google for Jobs is a new search feature that gathers listings from job boards and career sites into one place. It is a Google tool that gathers and shows job listings from all over the internet. It aims for job seekers in locating relevant listings directly from Google search results. Whether it’s on a website own by a small business or a job site with thousands of postings, they’re everywhere. This makes it simple for job seekers to locate their next job in Search.

It provides services to help you connect with more talents faster. Although their services are not free. The costs are ranging from 1,722,150 VND to 5,375,000 VND depending on which one suits you the best.

CareerBuilder.vn is a platform owned by CareerBuilder USA. It is empowered by world-class technology which is a comprehensive partner network and superior customer service, the company matches the right talent with the right job and helps businesses build their winning team. CareerBuilder has more than 300,000 employers with over 200 million job seekers worldwide. Has over 1,800,000 registered users with thousands of completed resumes. Alhough its services cost 1,490,000 VND per post.

MyWork was officially launched on March 26th 2011 and has been growing ever since. It is a project cooperation for Vietnam Youth between ISS Vietnam Company, Vietnam Youth Union and Government Project No 103 following the decision of Minister. The platform aims to provide a high quality information in jobs and carrier information in Vietnam for the Youth in order to become a bridge between employers, employees community and the government.

Check also our other recommendation for: 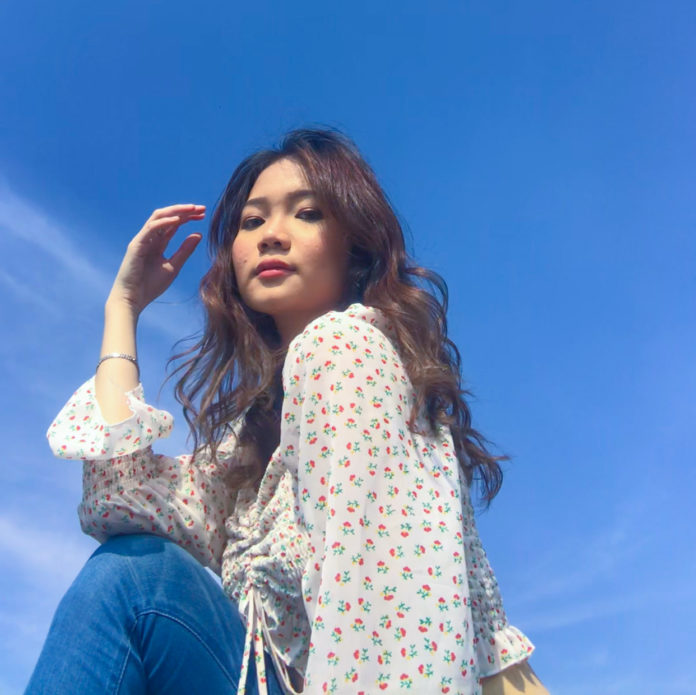 Joanna Graciela
Joanna Graciela is as International Relations fresh graduate. Joanna is a content writer here at 9cv9 based in Indonesia. She writes about topics on business productivity to marketing strategy.

How to hire Tech Talents in Singapore? (Updated in 2022)

TDLR: It is difficult to hire tech talents in Singapore. With soaring high salary...

Graphic Design job websites have become one of the most common things you can...

Remote job sites have become one of the websites people are looking for nowadays.... 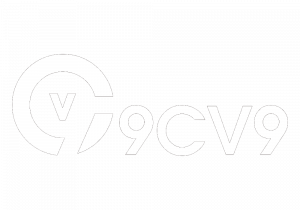